CSE Offroad is pleased to bring you these high quality accessories for your Jeep and your Jeep restoration project. 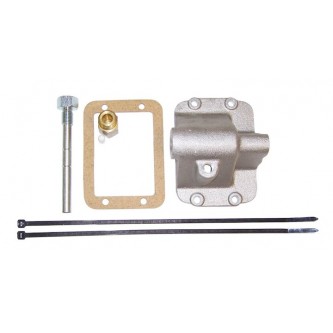 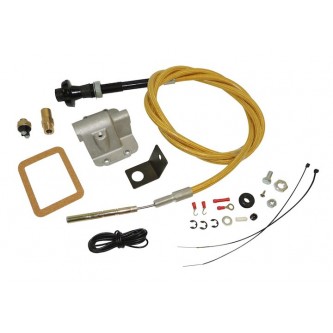